CIO Tomorrow will be following safety protocols based on CDC and local guidance.

For the safety of all attendees, masks or face-coverings will be required.

Additionally, the Columbus Business First staff will not be in attendance if they have tested positive for Covid-19, do not feel well, or have been exposed to anyone who has Covid or Covid-like symptoms within the past 14 days, and expect all event attendees to do the same.

Furthermore, you agree to waive and release Columbus Business First, American City Business Journals, Inc. or the Hyatt Regency Columbus from liability for any claim, including any claim related to Covid-19.

When you arrive at the conference, CIO Tomorrow will provide one of the following badge labels to show/share your preference for physical greetings with other conference attendees.

YELLOW – Elbows Only – Still being cautious 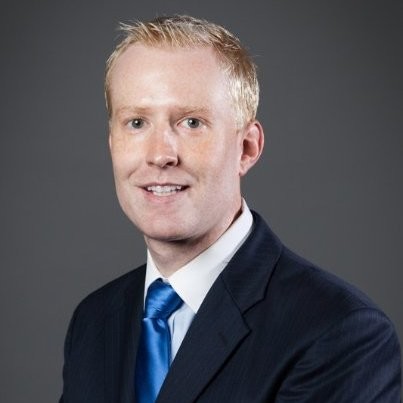 Duane Block is a Managing Director, based in Chicago. He leads Accenture's Digital Currency practice in North America.

Duane has over 20 years of experience in retail banking and payments. He is passionate about helping clients understand and navigate the digital asset ecosystem, as well as partnering with clients to identify, monetize and implement use cases and capabilities that harness the power of digital currency to create offerings and experiences that delight their customers and reshape their industry. 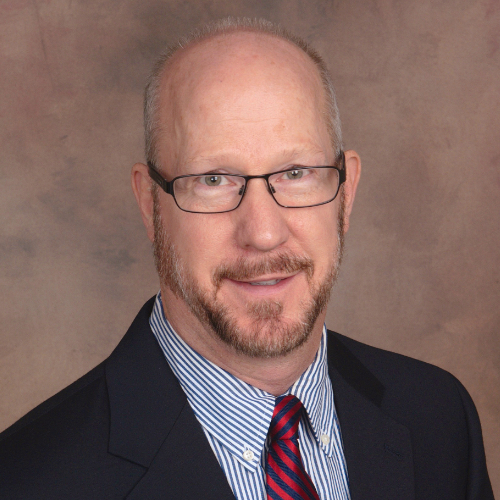 Charles Ash accepted the position of CIO with The Ohio Department of Transportation in May of 2018, after 7 years working with ODOT.

He is a visionary thinker who pushes boundaries and questions the status quo to ensure that the DOT will remain prepared for current and future technology demands and drives IT to improve and optimize its operations in order to become a more lean and efficient organization.

Charles has led enterprise IT teams toward a more business-focused strategy so that they could become more closely aligned with ODOT’s core business objectives and continues to encourage collaboration and communication between ODOT’s business units and IT resources.

Charles believes the future of technology is here. He approaches new challenges with infectious excitement, tempered by careful forethought and planning, and has inspired ODOT IT to become one of the most innovative technology organizations in the state. 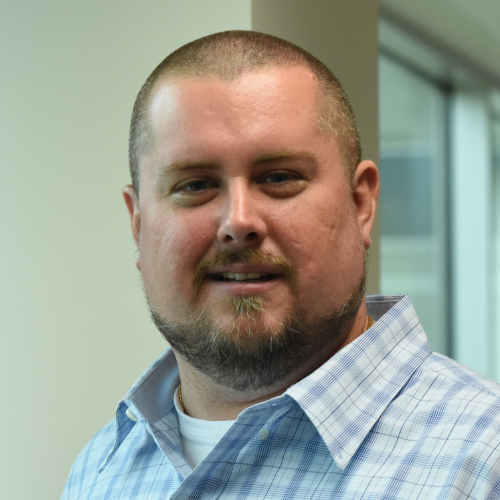 Nick Hegemier is currently the Managing Director of Infrastructure for DriveOhio, a center formed within OhioDOT to focus on Smart Mobility. His current duties include the development of standards for connected and automated vehicles to be deployed in the state.

He is currently involved in many national CAV efforts, including leading the AV Pooled Fund Study and is a Board member for the OmniAir Consortium, a global certification entity for technologies, including connected vehicles.

He received his degree in Electrical Engineering from The Ohio State University and has over 20 years of Intelligent Transportation System experience. 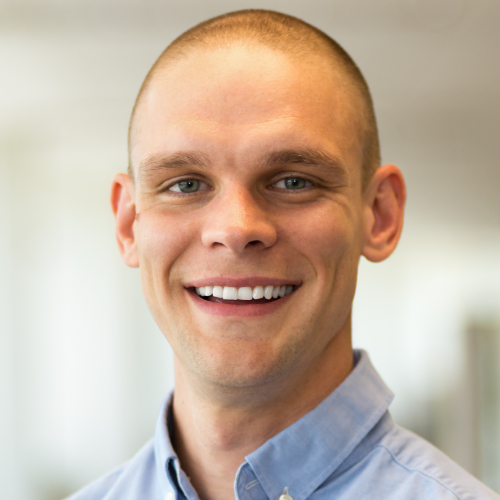 As a professional engineer, John has a reputation for delivering innovative solutions for transportation and mobility problems. Through 16 years at the Ohio Dept. of Transportation, John garnered a reputation for pushing the envelope with technology, communicating through change, and implementing practical solutions.

As a mobile app developer & web developer, John has a reputation for delivering a high quality mobile experience and growing a mobile audience. He frequently combines technical skills with his softer skills to help clients reach their ultimate goals. 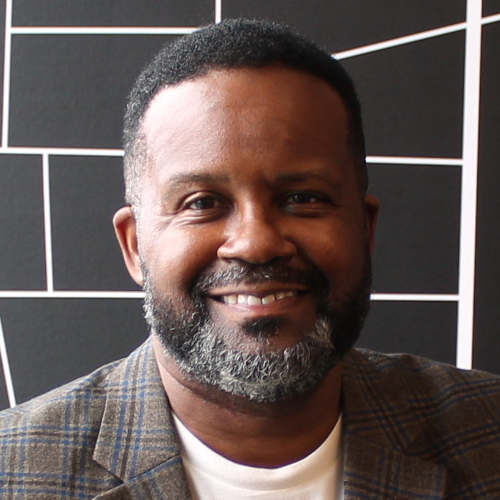 As CIO of the City of Dublin, Ohio, Doug McCollough has embraced the rich community of innovation that is Central Ohio. Through collaborations and partnerships he has worked to connect people to opportunities, remove barriers, and promote change in initiatives ranging from Smart and Connected Cities, IT Workforce Development, expanding broadband access, Connected and Autonomous Vehicles, and Blockchain in Government. He has spoken as a Subject Matter Expert and advocate on technical subjects, diversity and inclusion, and using technology for community development. Doug is also CEO of Color Coded Labs, which targets underserved, underrepresented, and marginalized communities, seeking gritty working adults to present new, transformative career pathways in the technology industry.

Prior to his current work, Doug held positions within the State of Ohio Departments of Public Safety, Commerce, Industrial Commission, and Medicaid. He served as the Director of Information Technology for the City of Richmond, Virginia, and as CIO for the City of Dublin, Ohio. He is on the boards of Per Scholas Columbus, TECH CORPS, and Jewish Family Services of Columbus, is a cofounder of Black Tech Columbus, and a Trustee for the Central Ohio Transit Authority. 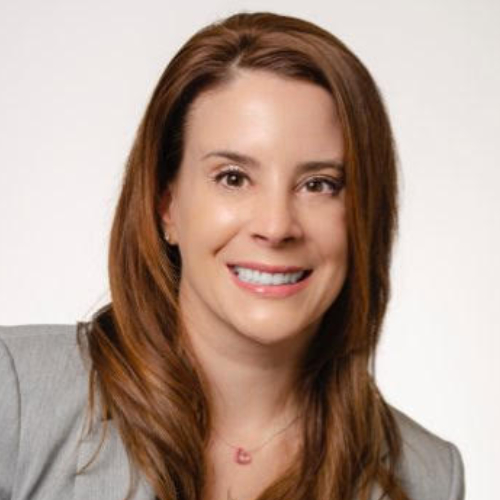 She has a BS in Environmental Geology from the University of Dayton and a MA in Geography (GIS) from The Ohio State University. She is also a Certified Geographic Information Systems Professional.

Darlene has over 20 years of professional GIS experience, including managing projects of all scales and helping with the design of sophisticated applications. Her firm specializes in program development, GIS planning and design, asset management and data conversion and delivery, all with a unique focus on Open Source and GIS technology. 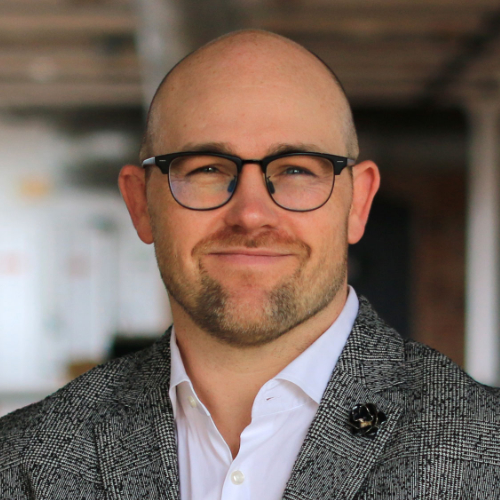 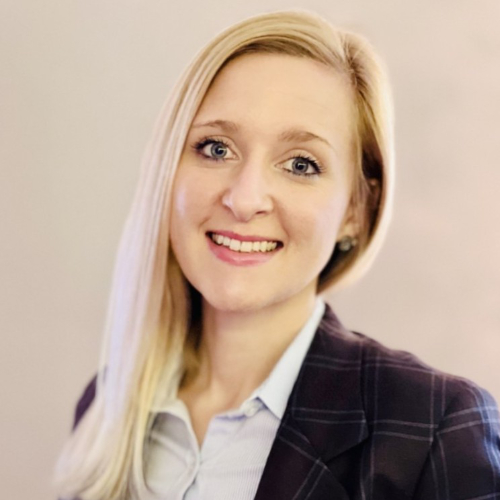 Brittaney Carter has dedicated her career to the on-time, full scope delivery of real business solutions to her constituents using enabling technologies. Her ability to ideate transformative opportunities has afforded her internal and external customers the ability to grow and extend their own capabilities.

In her current role as Chief Technology Officer for the City of Atlanta, Brittaney leads Innovation, Enterprise Applications, Data Management & Analytics, as well as Infrastructure. Brittaney has instituted innovation, human development, people leadership and team building to the organization as fundamental building blocks to success.

In her “spare time” Brittaney enjoys her family and working out be it cycling or CrossFit. She is an advocate for the human trafficking crisis, has served on multiple boards, and maintains a vision for helping those who need it the most. 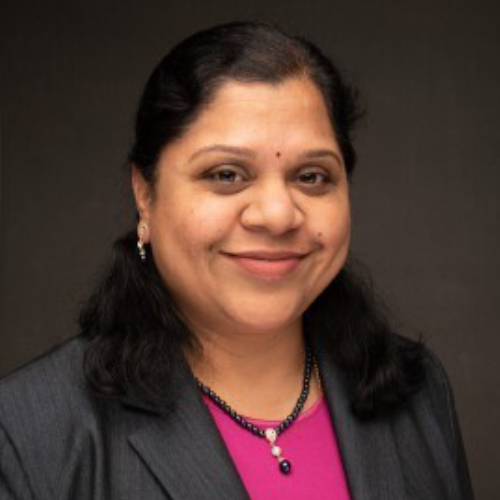 Vandhana Veerni is a results oriented technology industry leader, motivating an award winning IT team, pioneering and managing complex IT solutions design and delivery. She leverages her proven expertise of IT 360 and experience to drive business development and customer focused success. She is the ComSpark Technology Executive of the Year for Central Ohio. She provides leadership vision enterprise wide via decisive and insightful leadership, guiding daily global operations and policy implementation through strategic thinking and decision-making. Known as a bridge builder for seamlessly collaborating with internal organizations and third-party partners, she builds and leads high performance teams to manage, implement and streamline complex IT solutions.

She currently serves as the CIO for Columbus City Schools. Columbus City Schools, established in 1845, is Ohio’s largest school district, serving the needs of more than 50,000 students in 113 schools. At Columbus City Schools, as the CIO, Vandhana and her team serve the best interests of these 50000 students so that "Each student is highly-educated, prepared for leadership and service, and empowered for success as a citizen in a global community." They take their sense of purpose seriously and are striving to build a world class model IT services organization for urban school districts. Embracing a culture of agility, the IT team adapts to business needs and continuously innovates.

She has a Master’s degree in Computer Applications from the University of Madras, Chennai, India and has over 25 years of IT experience. She lives in Galena, Ohio with her husband and 2 kids.


During each breakout session time-slot, three concurrent breakout sessions will be offered.
Each session will focus on one of our core breakout themes – Technology, Industry or People. 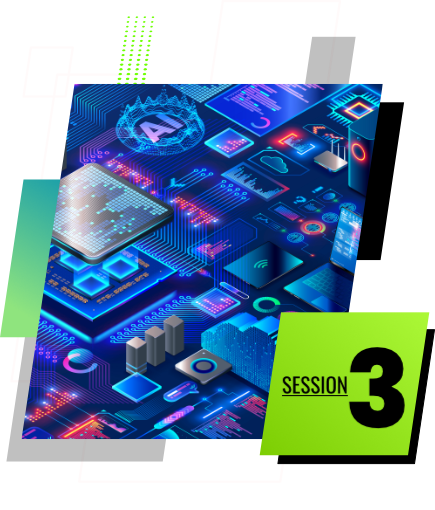 In this session, Duane Block, Managing Director, North America Digital Currency Lead of Accenture, will take a deeper look at the history of the internet and how it is evolving into the metaverse to support the future of work. 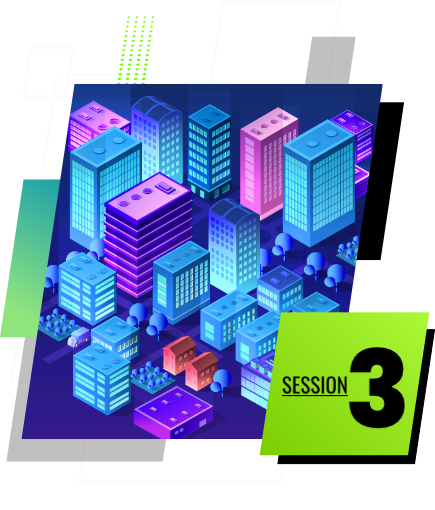 In this panel, moderated by Darlene Magold, CEO of Etch, we will discuss the past, present and future use of technology in the transportation and mobility industries. 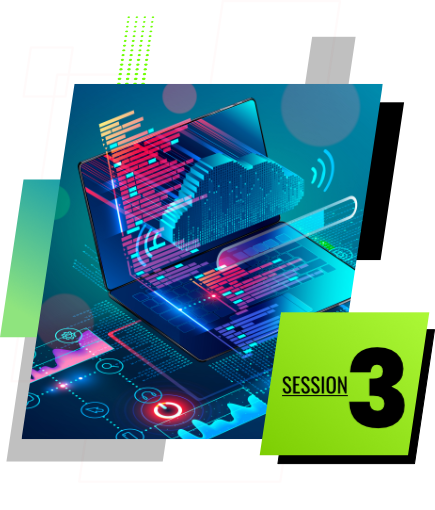 In this fireside chat, Brittaney Carter, CTO of the City of Atlanta, and Vandhana Veerni, CIO of Columbus City Schools, will discuss the digital equity journey in our cities/schools and how education/government are working together to make a difference across our communities. 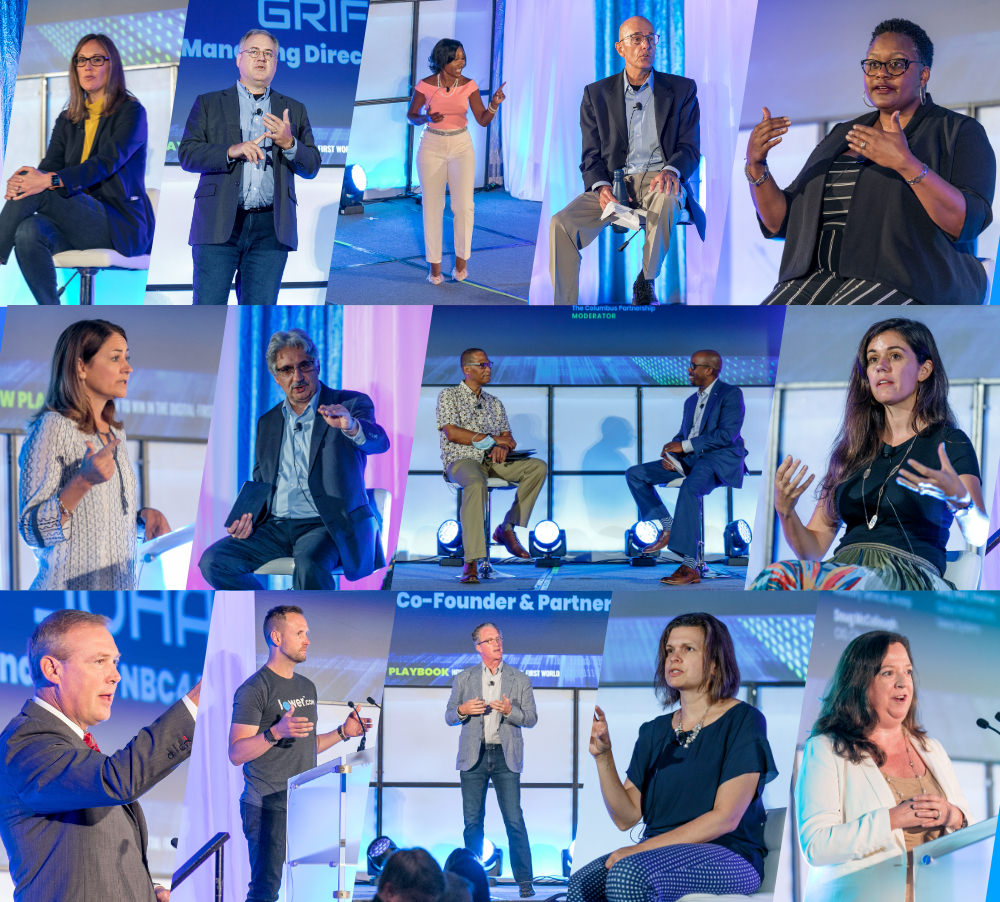 Engaging, thought-provoking and inspirational, CIO Tomorrow is THE conference to connect and collaborate with exceptional regional and national thought-leaders, senior executives, key decision makers and emerging IT talent.

BACK TO THE FUTURE

TECHNOLOGY IN THE DRIVER'S SEAT

Embrace the fast-paced future we’re all experiencing as technology takes the driver's seat in today's new and evolving world - a world more enabled and empowered by technology.

It is the game-changer across all industries, and companies making these strategic technology-driven investments are where innovation is authentically and bravely happening.

Join us Thursday, August 18 at CIO Tomorrow, where we're celebrating 20 years of tech-focused insights and inspiration!

Don't miss this opportunity to connect with CIOs and other technology leaders that are making a vital impact in their organizations and evolving tech-community.